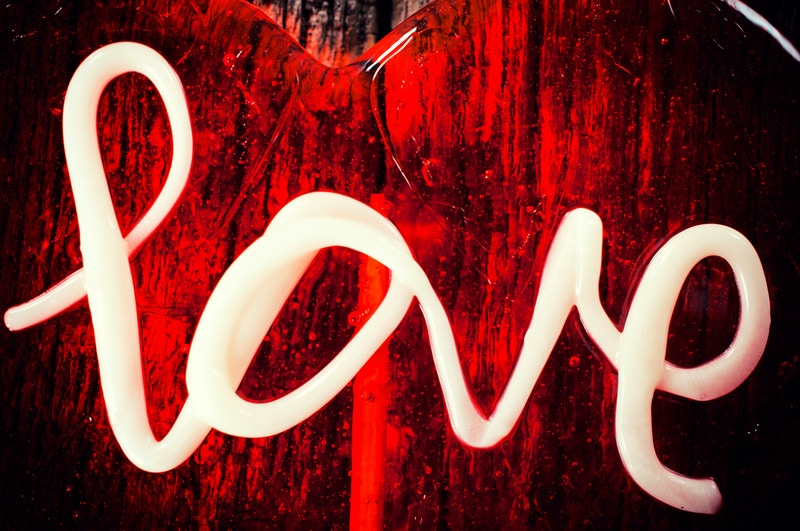 With a renewed focus over the last decade on developing a welcoming place for international tourists, Zanzibar has made a name for itself as an East African paradise. Historians flock to the island to research Arab and Phoenician history. Those in need of relaxation come to the archipelago to take advantage of its wonderful luxury resorts. In total, according to the Zanzibar Association of Tourism Investors, just south of 200,000 tourists come to the Zanzibari islands every year, soaking in the sun at its beach resorts, eating the local food, and forgetting the world for a while.

For scientists and nature enthusiasts, however, Zanzibar represents something else entirely: a chance to see rare, exotic creatures. As it turns out, a set of islands surrounded by the Indian Ocean makes for wonderful habitat for all sorts of unique beasts, both on land and under the sea. If you’re a lover of animals, here are just a few of the most amazing creatures you’ll see when you stay in the luxury resorts in Zanzibar.

Magic Safaris writes that the Zanzibar Red Colobus is endemic to the archipelago’s main island of Unguja, making it one of the easiest creatures to catch sight of on your trip. While the monkeys are only active for a few hours a day, thanks to an unusual digestive system, they can be seen lounging among the trees along Zanzibar’s beaches and bordering its all inclusive resorts.

Thanks to combined efforts on the part of the Department of Forestry and the Chumbe Island Wildlife Sanctuary, the Ader’s Duiker population across the archipelago is bouncing back. Resembling a pygmy deer, the duiker is a friendly, if shy, herbivore that can be seen by the public at preserves on Chumbe.

A favorite among locals and guests of Zanzibar’s vacation resorts alike, the hawksbill turtle can be found in the Mnarani Turtle Conservation Pond. Located at the northernmost tip of Zanzibar, the “pond,” actually a coral reef tidal pool, has been used since 1982 by the community as a way of rehabilitating injured turtles and growing their dwindling populations. Now, tourists and local Zanzibaris can visit the area, just a stone’s throw away from some of the island’s luxury resorts, and see these amazing creatures in their natural habitat.

Undoubtedly, the coconut crabs of Zanzibar will be the strangest lifeforms you’ll see during your stay at the island’s exclusive resorts. Mambo Magazine writes that these unusual little creatures scale palm trees, rip down their coconuts, and proceed to crack them open with their giant, vice-like claws for a meal. Endangered and, lucky for them, unpalatable to human tastes, coconut crabs can be found within the sheltering boughs of Chumbe’s coral rag forest.

If you think Zanzibar is a paradise destination, a place to escape from the world, well, you’re absolutely right. However, it’s also a place where you can discover the history of the region, experience amazing food, and see some of the rarest animals in the world. If you haven’t been here yet, what are you waiting for? For more, read this link.

1 thought on “If You Love Exotic Animals, Zanzibar is for You”